Brain’s unique, clever Australian made Airloader pump is ready to help with clean up from Iranian tanker disaster in the South China Sea.

A NSW based company is reaching out to Chinese authorities to offer its unique vacuum loading technology to assist with the clean-up of the Iranian tanker disaster in the South China Sea.

Brain Industries International Pty Ltd Airloader pumps can help skim and recover the oil off the surface of the water according to its managing director Gillian Summers.

Ms Summers said the technology was used to help contain and clean up the Deepwater Horizon oil spill in the Gulf of Mexico on the BP-operated Macondo Prospect in 2010.  A Brain Industries’ staff member travelled to Louisiana and worked with BP appointed companies to install air loader pumps on 30 local fishing boats lined up across the delta to stop oil getting into fisheries and polluting land.

Ms Summers said the airloader pump technology is already revolutionising the cleaning of oil tanks but can help to clean up hundreds of square kilometres of ocean and water surfaces.

They can also be deployed in-vessel to pump out often highly flammable bunker fuel, sludge and any hard-to-remove residue that has accumulated in the bottom of a shipping vessel. A Brain Airloader pump was successfully used by BHP Petroleum to suck up crude oil, sand and from oil tanks on board tankers in the Timor Sea.  The pump creates high velocity suction airflow of 900 cubic feet (25.49 cubic metres) per minute .

“Because the Brain pump uses air rather than electricity it is non-igniting – particularly important in protecting the lives of rescue and clean-up crews,” Ms Summers said.

“We’re getting in touch with China to see how we can be of assistance during or after the important task of rescuing crew is carried out,” she said.

The Sanchi tanker run by the National Iranian Tanker Co collided with the Hong Kong-registered freighter CF Crystal late on Saturday January 6 in the East China Sea, about 300km off the coast of Shanghai, According to Chinese authorities it had been sailing from Iran to South Korea and was carrying  more than 135,000 tons, or nearly one million barrels of condensate, a type of ultra-light oil. The Sanchi’s own fuel has also leaked. The tanker could burn for as much as a month.

Brain Industries is a Newcastle-based business developing and manufacturing materials transfer and other safety equipment for the mining, tunnelling, shipping, and oil & gas, and other industries in Australia and worldwide. It currently exports its pumps to Nigeria, the USA, Qatar, United Arab Emirates and Thailand. 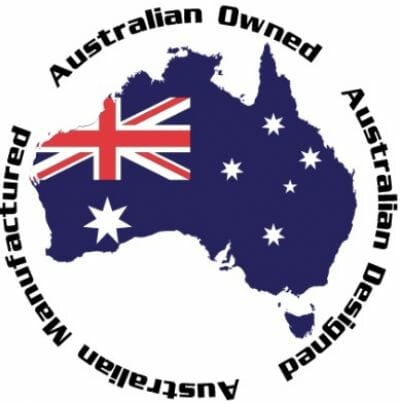